Puppy shot in the face refuse to give up on life! 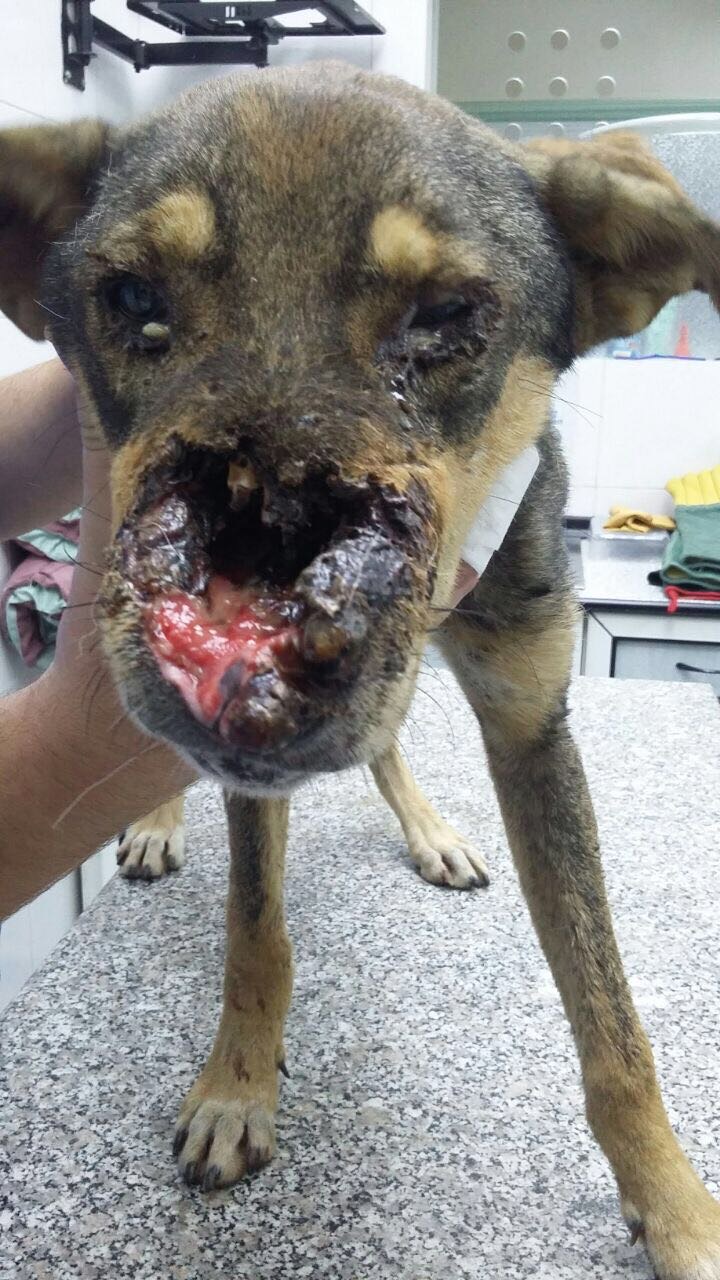 This is by far one of the most horrific cases" said the vet! < 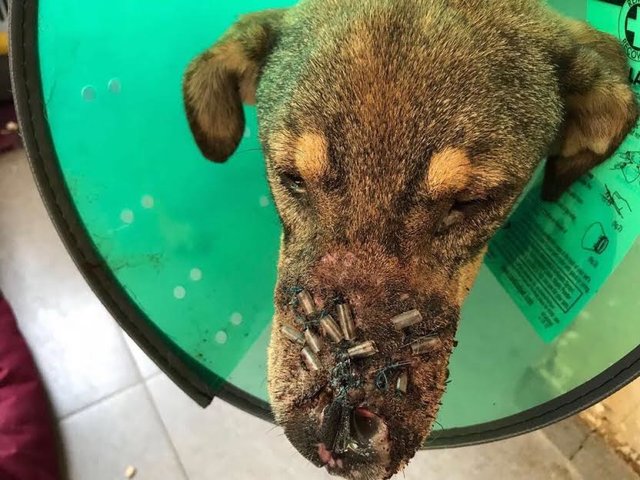 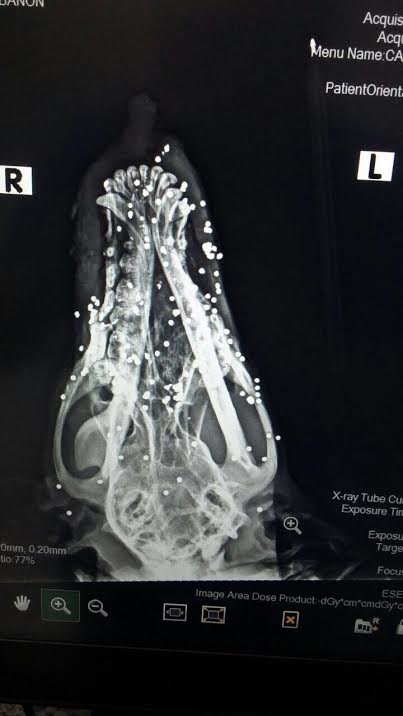