National animal protection and welfare legislation takes a step closer to reality as the campaign is launched on 24 November at the Parliament Building.

Under the patronage of H.E. Dr. Hussein Hajj Hassan, Minister of Agriculture, Animals Lebanon will formally present its draft legislation to the government at the launching conference.

The draft was reviewed by over 20 international organizations including the World Animal Health Organization, and the campaign is being carried out in cooperation with the Ministry of Agriculture.

This draft was based on the current legislation in Lebanon, the laws of countries in the Middle East, international conventions, as well as looking at best practices worldwide.

After more than three intense years of animal welfare work and interacting with stakeholders we believe this draft is appropriate for Lebanon and something which the public can comply with and the government can enforce.

"After receiving comments from experts around the world our draft is now complete, and this conference will see the law distributed to the hands of all Ministers and Parliamentarians, as well as other stakeholders in Lebanon and internationally," said Lana El-Khalil, President of Animals Lebanon.

"After this launch no one can say 'we weren't aware' of this huge problem."

The draft would move Lebanon into being more compliant with the obligations of the World Animal Health Organization and the Convention on International Trade in Endangered Species, as well as specifically addressing local issues such as stray animal control.

"There are many issues that Lebanon needs to address, but this does not mean we should simply choose to neglect or ignore the suffering which is going on around us," continued El-Khalil. "Animal welfare legislation existed in Lebanon since its independence nearly 70 years ago, and at that time Lebanon was recognized as a leader in the Middle East for animal welfare."

With sections on stray animal control, animal experimentation, international trade, pet shops, breeding institutions and much more, this draft has the potential to return Lebanon to this position and be compliant with international conventions.

"Animals can feel, and that alone is enough reason to provide protection," El-Khalil said. "At the same time, this is about meeting international obligations, protecting local wildlife, and recognizing the real economic, social and health benefits that animal welfare laws bring about."

Stay tuned as Animals Lebanon puts every effort into this campaign. There are many different processes in the government before this draft can become law, and many places for the draft to be delayed or changed.

We need every supporter by our side to ensure this draft becomes law as quickly as possible.

Click here to sign up for news of the campaign, and check back on 24 November as we bring you a new section of the website giving you the tools you need to make a major difference in the campaign.

You can donate, sign the petition, tell the government officials you care, and see how others are adding their support to the campaign.

Animal abuse is wrong - join us to make it illegal! 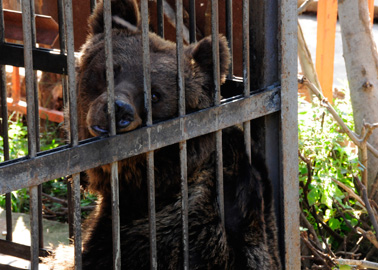 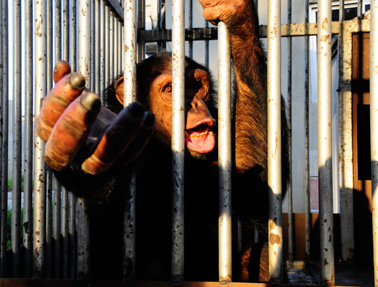 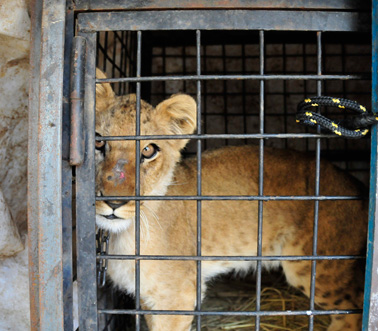 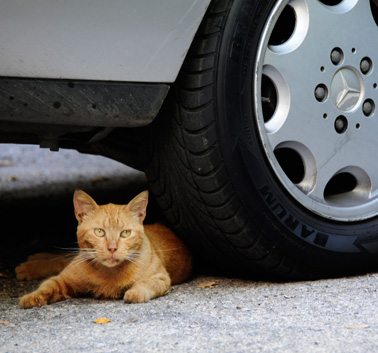