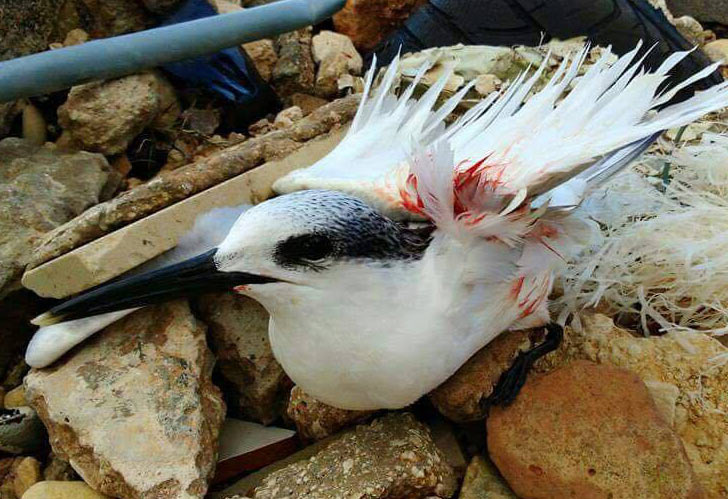 Dead birds piled up over the weekend near Beirut airport. Hunters were bused in and opened fire on birds in the area, and outraged citizens started flooding social media with pictures.

A reported bird strike triggered this recent killing. The birds are being killed as there was a recent increase in numbers - an obvious outcome to the landfill and open trash next to the airport.

Far too often animals pay the price for a solution that might seem cheap or quick, but ultimately never addresses the root cause of the issue or put in place long term solutions.

What can be done? This was a decision approved by the highest levels of government, and the best action is to contact the Ministers asking that effective, long term solutions are put in place, and that any killing should only ever be done as a last resort.