"We believe the use of animals in circuses is no longer ethically acceptable and do not use any animals in our work." - Izak Abou-Sari, Founder and Director, Cirque Du Liban

The reality is very different...

Only a short time after making this statement, Cirque Du Liban moved away from having a circus based on performers to now using endangered animals as the main attraction. 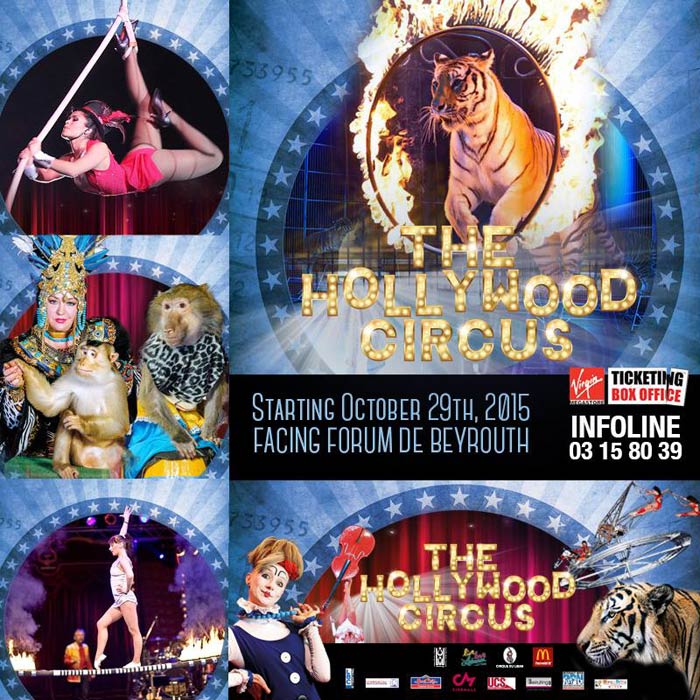 Visiting the circus last week we were shocked by what we saw. Two short performances of costumed dogs doing tricks, then the main attraction of the night.

Four tigers, an endangered species, were the last performance of the night. One by one they were released from their cages, down a metal tunnel, into the circus ring. For about ten minutes they are forced to sit on platforms, pose, and finally jump through a ring of fire.

Stressful and natural tricks for some brief moment of entertainment. These majestic and rare animals reduced to little more than a party trick.

These animals live a completely unnatural life, experience nothing that they would in the wild, and are forced to perform daily, exploited for entertainment and profit.

As Lebanon, and so many other countries, increase legislation to restrict or prohibit the use of animals in circuses, Cirque Du Liban is moving backwards.

Act now to make the circus uphold its pledge!

Contact Cirque Du Liban now and tell them that you love the circus but hate animal abuse. Always be polite, but make sure they know that until they go animal free you will not visit.

It might seem like a fun way to spend an evening, but it is no fun for the captive animals that are forced to perform and deprived of any sort of natural life.