The draft animal protection and welfare law has become even stronger and more comprehensive through the recent national workshop on animal welfare.

Organized by Animals Lebanon and the Ministry of Agriculture, the World Society of the Protection of Animals (WSPA) presented on their experiences in the Middle East as the final revisions to the law are made.

Held under the patronage of Minister of Agriculture Dr. Hussein Hajj Hassan, who said "maybe people would be surprised to learn that the Agriculture Minister and Animals Lebanon and international experts are holding this news conference to talk about and tackle these issues of animal welfare. Despite all the challenges we are facing in Lebanon it is the duty of government to have legislation covering all subjects, laws which are modern and promote Lebanon to the level of other countries."

Soon after the launch of the campaign to enact the animal welfare law the Minister formed a committee between the Ministry and Animals Lebanon to review the draft law and present it to the Council of Ministers.

"We support the draft law 100 percent," said Mr. Alistair Findlay, Middle East director for WSPA. "It is remarkable what Animals Lebanon and the government have achieved, bringing these important issues to the table displays a high level of commitment by the Lebanese government to progress towards achieving international standards of animal welfare. We hope that this workshop will lead to further cooperation of the parties working together to improve the welfare of animals in Lebanon."

WSPA is one of the largest and most respected animal welfare organizations in the world and has worked with numerous governments. Mr. Findlay and WSPA consultant Mr. Trevor Wheeler have assisted NGOs and governments throughout the Middle East, and their expertise and experience was called on to ensure the draft law was strong and appropriate for the conditions in Lebanon.

WSPA explained that it is vital for the draft law to necessitate that every pet shop owner has a license, which stipulates the size of the shop, and its cages, the conditions in which the animals are kept ? including humidity and access to water and appropriate food ? and the need for staff trained in dealing with animals.

Currently there are no regulations pet shops must follow that deal with the care and housing of the animals or what species can be sold.

They also stressed the importance of designating ports of entry where animals can legally be imported or exported, protecting animals at slaughterhouses, and increasing cooperation between Municipalities so that their work is more effective.

How you can help -

- Sign the petition, we need few more signatures to reach our 25,000 goal and be able to present the petition to the President and Prime Minister!

- Donate now to support the campaign. Getting a law enacted is no easy task, and the process takes years of effort. Your financial support will help keep the campaign going strong and get the law enacted as quickly as possible. 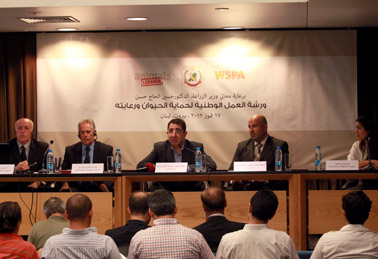 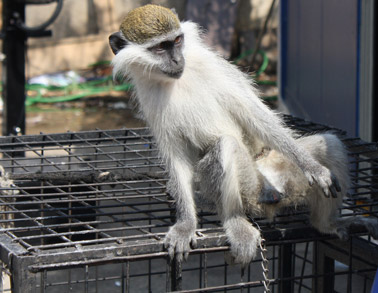 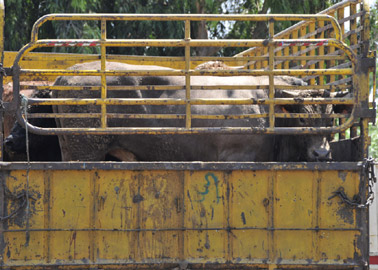