Toyo is the victim of one of the bad pet shops in Lebanon.

Hundred of unregulated pet shops exist throughout LebanonThere are no regulations or over sight for these shops, and thousands of animals live in miserable and abusive conditions

Animals Lebanon received a call one day about a puppy about to be thrown in the garbage. Apparently the pet shop owner wanted to get rid of one of the puppies he had bred for sale as the puppy somehow injured his front paw and it had been amputated.

Since the little puppy now held no value for him, he decided to simply dump him like a piece of trash. A kind man heard the story and called Animals Lebanon for help.

By the time we got there, almost an hour after the call, the pet shop owner was already on his way to dump the puppy in the garbage. Our volunteers rushed after him and got to the puppy just in time.

Toyo proved to be one of the most adorable puppies we have ever rescued. Despite the pain he went through, he remained very gentle and loving. Toyo?s story of misfortune reached the far shores of France and one of our board members residing there took him to fix his amputated paw.

He is now healthy and soon will be living with his new family in Nice. 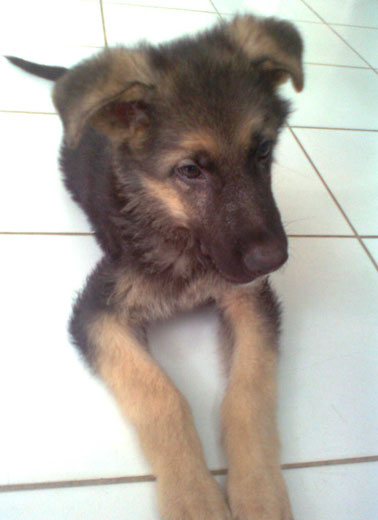 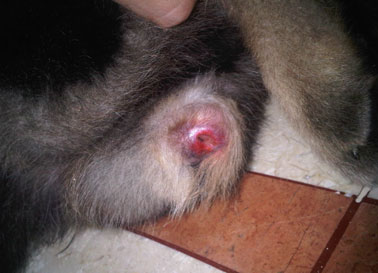 Toyo's amputation left with no treatment at pet shop 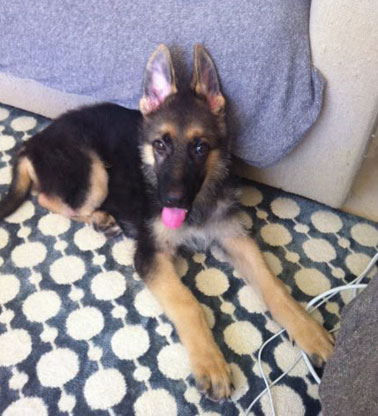