UPDATE - Less than a year ago we received a donated office space and reached out to all of our supporters to transform this space into the center for all of our work.

You have helped, and the Animals Lebanon Center is now open.

Located in the heart of Beirut, the center is surrounded by many of the top schools and universities in the country and within an easy drive of the vast majority of the population.

ORIGINAL STORY - Help arrived in an entirely new form when one of our main supporters donated office space to Animals Lebanon.

The disused space had been an electronic shop and it was now being given free of charge to us to establish a new center.

This was great news as we have been looking for nearly a year without much luck for affordable office space within Beirut.

The location is perfect, accessible for many of the schools and universities, and the offer became even better when the supporter completely renovated the space for us to turn it into the center we had been planning.

Animals Lebanon has been growing and developing, and it is no longer possible to continue to work without a dedicated office space.

This center will incorporate our offices and cat shelter, and will now be the base for all of our operations.

Interns and volunteers from the surrounding area will be welcomed to take part in all of our activities.

The shelter will allow us to continue to rehome rescued cats and dogs.

School groups join us for the day to take part in our education program.  We will lobby and campaign to enact animal national animal welfare laws.

We need your help now to furnish and equip the center.  Everything from multimedia equipment to desks and chairs to furnishing for the shelter is needed.

We want to turn this space into the one place where everyone who cares about animals is welcomed.

You can make a significance change for the welfare of all animals in Lebanon.

You can help rescue the cats and dogs trying to survive on the streets, the endangered wildlife smuggled into Lebanon, and the bears and chimpanzees locked in unregulated zoos.

Your support will help us carry out major campaigns, close down abusive circuses and pet shops, rescue hundreds of cats and dogs from the streets, and enact the first national animal welfare legislation.

Your support will help us carry out major campaigns, close down abusive circuses and pet shops, rescue hundreds of cats and dogs from the streets, and enact the first national animal welfare legislation. 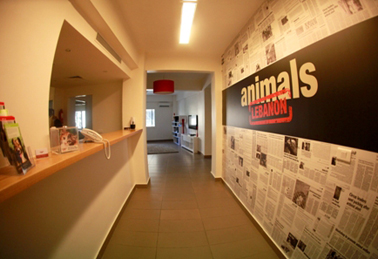 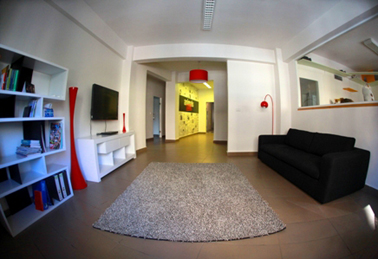 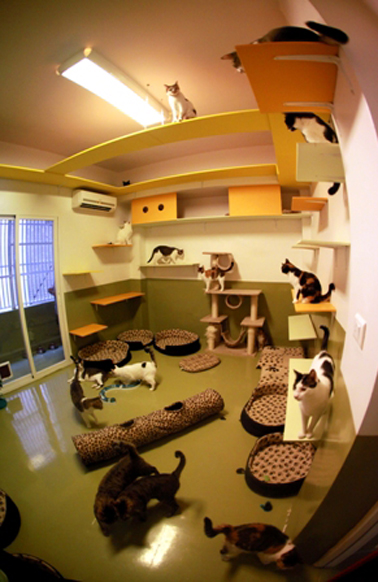